Lessons from The Psychology of Money

The above can't happen in medicine or engineering.

1. In my opinion, the most important concept is Anchored-to-your-own-history-bias.

Our personal experiences make up of only 0.00000001% of the total possible scenarios of the world. But we tend to think that's mostly how the world works.

Think of it like a video game (a simulation), where and what you are going through is possibly a fraction of the total possible paths the simulation could have taken you through. But you erroneously believe that it is "the" main path. And then we start developing our own false and simple narratives of how the world works.

Best way to get out of this bias is to read a lot, keep an open mind and be emotionally sound.

Also, when everyone has experienced a fraction of what's out there but uses those experiences to explain everything they expect to happen - a lot of people eventually become disappointed or confused at other's decisions.

2. An over-reliance on past data as a signal to future conditions in a field where innovation and change is the life blood of progress.

It essentially means past-performance is not a guarantee of future success. So, avoid over-admiration of people who have been there, done that or lived through "a recession or down-turn". With all due respect, experiencing specific events does not necessarily mean you qualify to know what will happen next. Writers/analysts who correctly predicted past recessions might not be correct on what's next coming.

This also does not mean you should ignore history. The further back in history you look, the more general your takeaways should be.

3. Extrapolation of recent past into the near-future and then over-estimating the extent to which whatever happens in the near future will impact your future.

What just happened, might not happen again soon and assuming that is a mistake!
The fact that there is a spate of negative news when chips are down are probably a sign of extrapolation of the recent past in the near short-term future and must be steered away from.

4. Under-estimating the role of luck in financial success (and life in general).
Since it is hard to quantify the default stance is to simple ignore luck as a factor. Sometimes things happen that influence outcomes more than effort alone can achieve.

5. Allure of pessimism in a world where optimism is the most reasonable stance.

"For reasons I have never understood, people like to hear that the world is going to hell".

6. Investing based on what others are doing is dangerous.

You start thinking others are doing something that you don't and jump on the bandwagon but they were playing a different game all this time. And you get disappointed.

Also, you should not look at crowds as an evidence of accuracy or as a confirmation of your actions. If you do what everyone is doing, you will get average results.

7. Underestimating the impact of financial mistakes on psyche and emotions.

On spreadsheets it looks something you can survive like a 30% drop but then you look at the kids, your family, and you become weak, and start having second thoughts with emotions clouding your judgement.

8. Key to financial success is doing the same thing for decades and also doing nothing.

Compounding remains the key to success and somehow the human mind cannot fully visualize and appreciate its power.
Also, do not stop/break compounding investments.

9. Do not make "overly optimistic bets" where downside is utter ruin.


Some investment bets have an unacceptable downside in any circumstance.
Think of it as Russian Roulette - a bullet is only in one chamber out of the 8 (or whatever the number is) and the odds are in your favor but the downside is complete ruin.

You have to survive/stay in the game to have a chance to succeed.

Ability to do what you want, when you want, with who you want and why you want - is priceless, has infinite ROI and should not be put at stake for any investment bet.

10. Political beliefs need to be kept separate from investing.

Co-relation between politics & economics isn't clear and is very messy.
This graph tells everything 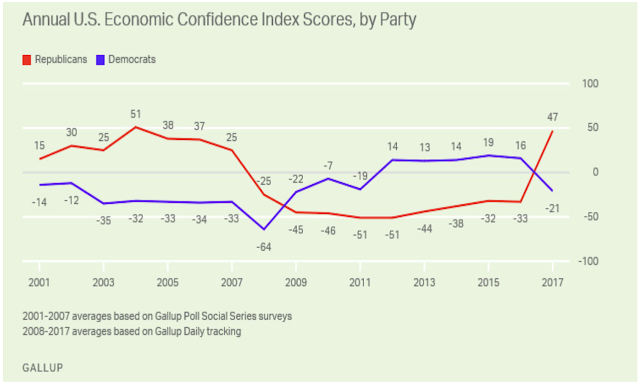 11. Every money reward has a price beyond the financial fee.
See if you are prepared to pay for it. It could be emotional, material or inconvenience.

12. Wealth is what you don't see, the things not purchased.

Wealth is to control your time and provide you with more opportunities and options not to be used as a status symbol.

Leadership in Turbulent Times - Crying Need of The Hour

I had been meaning to read this book ever since I came across it and found it engrossing and a page-turner. Was able to finish it in a space of 3-4 days. The title is particularly captivating at first glance because you are reminded that there seems to be a huge void when you look for great leaders on the public sphere -no one comes close to the stature of four key men mentioned in this book. And they faced gigantic challenges and led and inspired the way out. So I definitely wanted to read and see what are those qualities that have gone missing over the period of time.

This book provides a great glimpse into the lives of arguably four of the Top 10 rankings presidents of the USA by public opinion. All of them had different upbringings, different challenges but all of them left an indelible mark on history. There are some common qualities among all four of them but then there are very contradicting qualities in all of them too. So it is very important to see and spot the pattern of what is it that helped shape them into the great leaders they turned out to be. 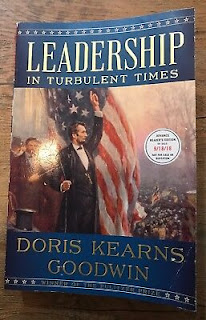 Three of them on facing difficult times - withdrew themselves to some other place, activity where through reflection and adaptive capacity were able to transcend their ordeal armed with a greater resolve and purpose. (For Lincoln - it was law and study, Teddy Roosevelt - Badlands, FDR - Warm Spring Georgia where he recuperated and met others. LBJ is an exception).

How did he turn it around


Adversity Struck
How did he turn it around

How did he turn it around
Characteristics:

Lyndon Johnson:
Characteristics:
Posted by RG at 8:08 AM No comments: Links to this post

Get Notified via Email For New Posts

Having spent the last few years investing and having read some of the widely recommended investing books – I have come to t... 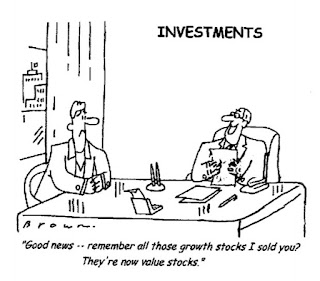 RG
I happen to write occasionally over here but its more of an aide-mémoire. Nonetheless, I believe its interesting but the number of hits belie my assumption. :)